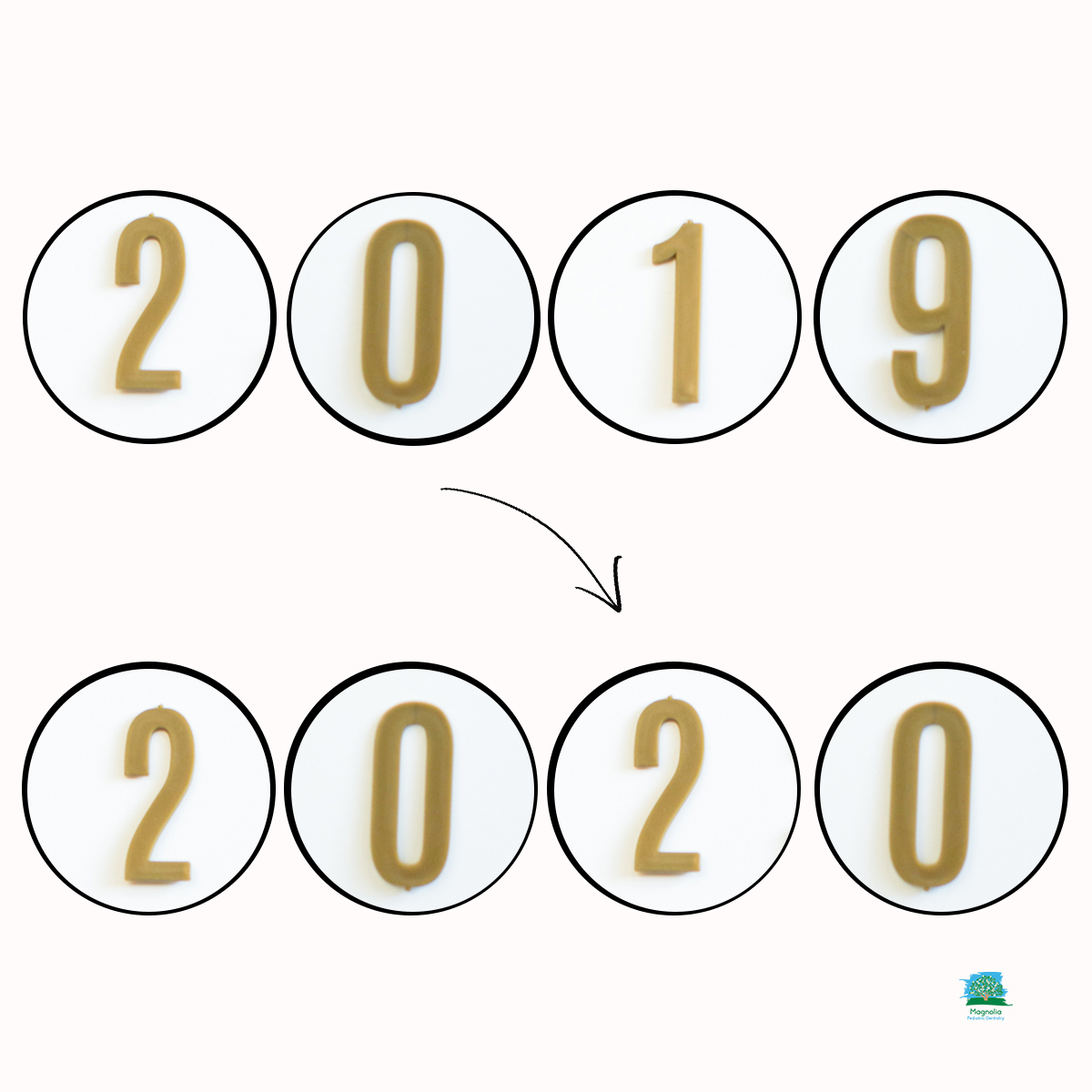 Open Enrollment season is upon us again. Many people don’t think about how different health insurance is from dental insurance. WGBH published a great article about this, “Why Aren’t Dental Benefits Typically Included With Health Insurance?”

Health insurance first began in 1929. “‘It was actually not insurance companies that brought health insurance to the market in the U.S., but rather hospitals and physicians themselves,’ explained Melissa Thomasson, an economics professor at Miami University in Ohio.”

“The idea, eventually called Blue Cross, was simple. Patients paid hospitals a small annual fee. In return, they were allotted a certain number of hospital visits each year.”

Health insurance spread immensely during WWII. “It wasn’t until the 1950s that the first dental insurance plans were created, and the 1970s until they became commonplace.”

“‘[Dental coverage] is not catastrophic coverage,’ said Adam Powell, a Boston-based health care economist and consultant. ‘It’s the exact opposite in the medical world. There’s almost a flip in benefit design.’”

“‘So, what they’re doing in the dental space is they’re selling a discount program,’ he said. ‘It’s almost like AAA for your mouth.’”

“With most dental plans, you pay little or nothing for basic services, like cleaning, until you hit a cap — at which point all further costs are on you.”

“‘It is not serious insurance where there’s all this risk being born by the insurance provider,’ said Powell.”

Most dental plans have a cap on how much they will reimburse each year. Health insurance is the opposite where you meet your deductible and everything over that is covered by the insurance.

We want all of our patients to get the most out of their dental insurance so call and schedule those exams and cleanings!