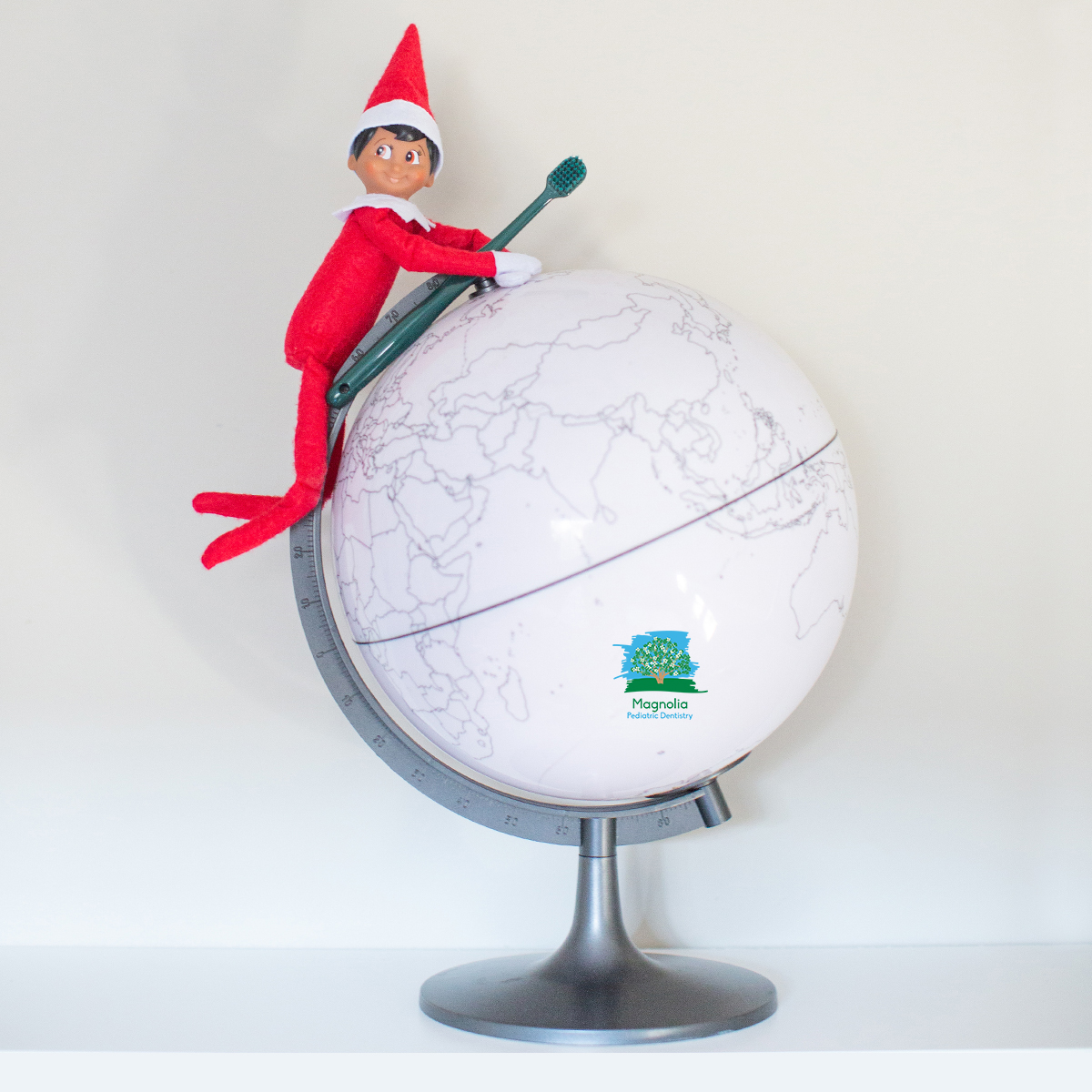 What are your family’s holiday traditions? We thought it would be fun to share some traditions from around the world that put smiles on our faces! Enjoy.

Each of the 13 nights before Christmas, Icelandic children are visited by the 13 Yule Lads. Children place their shoes by the window before going to bed. In the morning, they’ll either have received candy (if they’re good) or be greeted with shoes full of rotten potatoes if they’re bad.

Christmas isn’t a national holiday in Japan, but they do have a Christmas tradition of eating Kentucky Fried Chicken!

Finnish families traditionally eat a porridge made of rice and milk topped with cinnamon, sugar, and butter on Christmas morning. One person’s bowl has an almond in it! Whoever finds the almond placed inside one of the puddings, wins.

On the evening of December 24, Danish families place their Christmas tree in the middle of the room and dance around it while singing carols.

The Irish leave a tall red candle in a front window overnight, a welcoming symbol of warmth and shelter for the holiday season.

Brazilian and Portuguese families come together on Christmas Eve to eat dinner as late as 10 p.m. Then, at exactly midnight, they exchange gifts and wish each other a Merry Christmas.

All across Mexico people put on Pastorelas to retell the Christmas story. The Mexican Christmas season begins early in December with Las Posadas, a religious march that re-enacts the journey of Mary and Joseph.

Every year, the city of San Fernando in the Philippines holds a Lantern Festival that symbolizes the Star of Bethlehem.

Santa Claus is not the highlight in Italy come Christmas Eve. An ugly, but kind, old witch known as Befana (giver of gifts’) controls giving the gifts.